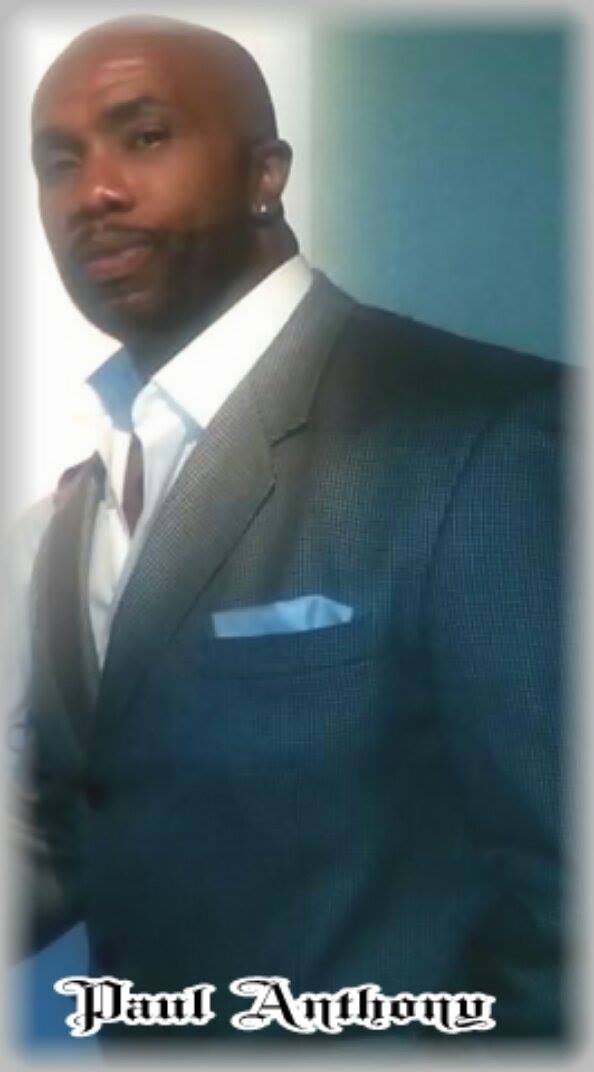 Paul Anthony George is the founder and CEO of The Paul Anthony Foundation.   George’s battle with Mantle Cell Lymphoma was to primary motivation that prompted him to start the foundation so that he could help educate people about cancer, cancer treatments and the research that needs to be done in order to cure the disease.

George is an accomplished actor who has been in five feature films; Krush Groove, “House Party” and “House Party 2” both of which starred Kid N Play and Martin Lawrence.  George played one of three bullies with his brothers Paul Anthony George and Lou George Jr.  He was also in “Who’s the Man?” and “Telling You.”

George is and has been an exercise, fitness and health advocate throughout his life and career.  With all of George’s musical, acting and body building skills, he still was not immune to the molecular invasion of Mantle Cell Lymphoma.  George is currently using his platform with The Paul Anthony Foundation in order to bring awareness to a disease that doesn’t discriminate.