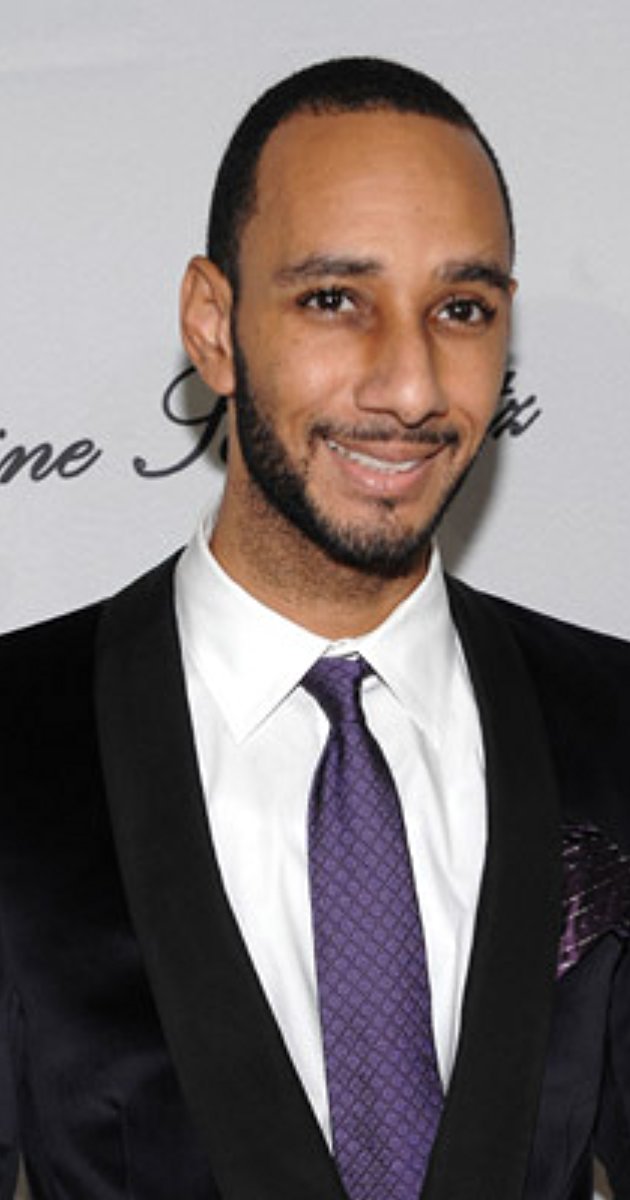 Kasseem Dean, better known by his stage name, Swizz Beatz, is a Grammy Award winning Producer, Rapper, DJ and Painter. He gained notoriety by producing hit songs for many elite R&B, Soul, Hip Hop and Rap acts such as Whitney Houston, Beyoncé, Chris Brown, Lil’ Wayne, T.I., Busta Rhymes, DMX, Ludacris, Jay-Z and Alicia Keys.
In 2006, Swizz Beatz became a partner in the popular clothing company Kidrobot. He served as a creator and retailer of limited edition art, toys and clothing adding Fashion Designer to the many hats he wears.
In 2010, Swizz Beatz revealed his new sneaker line with Reebok. During that year he was also named the first “Producer in Residence” at the prestigious NYU (New York University). He held that title throughout 2011 when he became the official face of Lotus cars. Image branding and brand promotions is just another avenue in which Swizz Beatz excels.

Swizz Beatz is an avid art collector and he paints in his free time. He donates the money he earns from his paintings to the Children’s Cancer & Blood Foundation. Swizz Beatz is an entertainment industry mogul with a true entrepreneurial spirit.