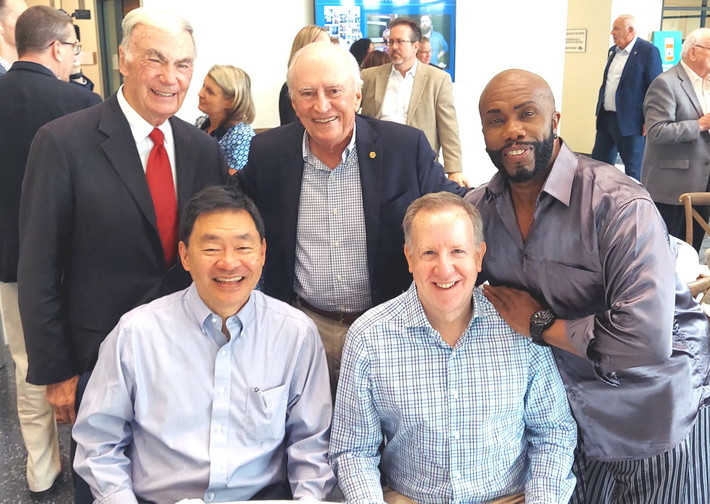 of his brother, Lou George Jr. being a 10/10 donor match, was the primary motivation that prompted him to establish The Paul Anthony Cancer Champion Foundation.

P.A. is educating and empowering other thru the " Mind Body and Spirit Connection" and to transform their lives into Champions. The Paul Anthony Cancer Champion Foundation expresses the importance of nutrition, fitness, early testing, organ donations, touching lives and finding a cure for Cancer, mainly the most deadly one: Cancer of the Spirit.

Paul is credited with being the first to consistently bring bodybuilding, fitness and training to the Urban and Pop music industry by incorporating it in videos, film, television, concerts and recordings.