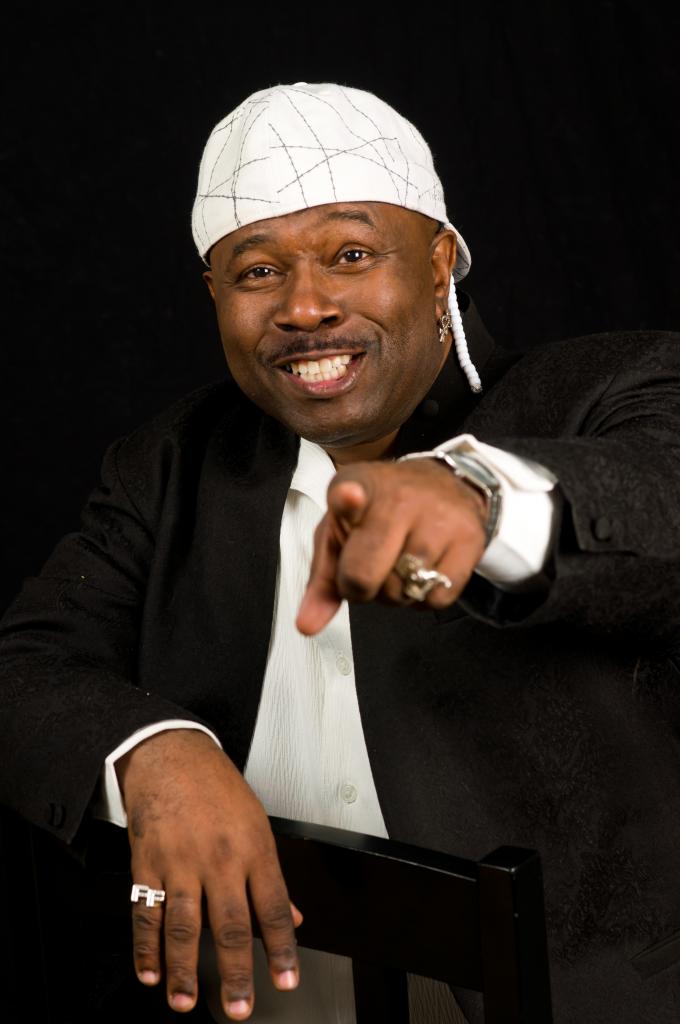 Lou has been in three movies; “Who’s the Man?”, “House Party” and “House Party 2” both of which starred Kid N Play and Martin Lawrence.  George played the funny squeaky voiced high school bully known as PeeWee.

Lou is also a public and motivational speaker who has lectured at various colleges, high schools & seminars. He received an honorary degree from the Pennsylvania School of Business in 2010 while giving a well received graduation speech for over a thousand students.  The Savannah School of Art & Design also awarded George with an honorary degree in 2011.

Lou is well known as a comedian, a vocalist, an organizer, an Events Planner, an orator, a communicator, a notorious prankster and a big kid at heart!