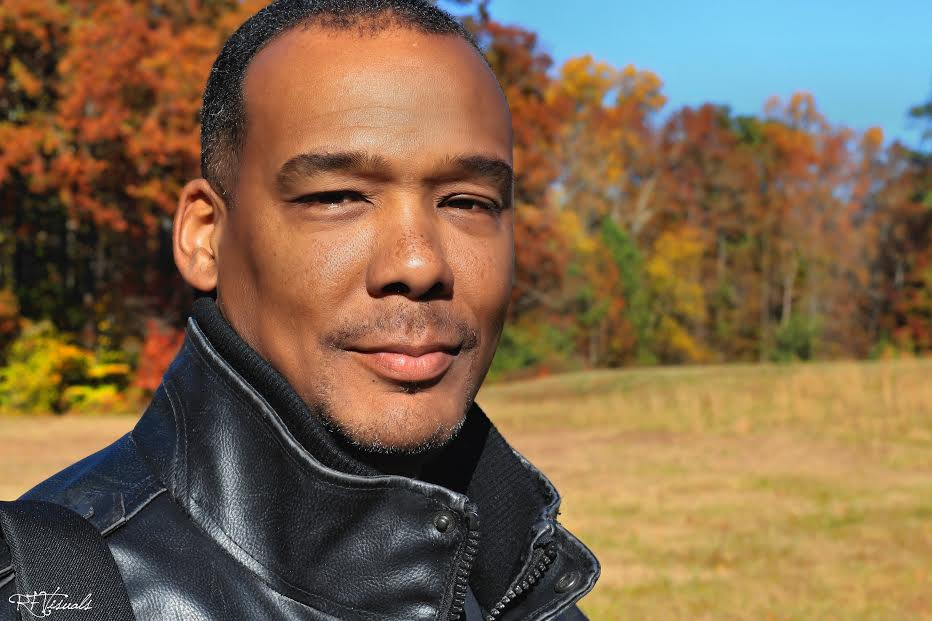 William is not only the founder of Willpower International which offers Personal & Self Development along with Marketing & Branding Solutions, he's also a managing partner of Table Setter Radio, parent company of WTSX-FM power 104.9, 88.7 Da Blaze along with a hand full of other FM radio stations; in which William is Executive Board of Directors.  William's passion for people grew during his successful  9 year run with Former NYSE company PrePaid Legal Services.  Travelling and Teaching professionals the power of recruiting,sales and marketing became easy once William learned how to work harder on himself than he did on his business. Helping others become more in their personal lives showed big results in their businesses.  This philosophy is what sustained William after Prepaid Legal sold  to The Legal Shield and William made his transition . Currently William is still involved with The Legal Shield as an advisor to Major Brian Sheldon.

Transitioning from Network Marketing into the music industry was very easy for William as he brought the mindset of personal & self development with him. Having Hiriam Hicks as his mentor helped out significantly as well . Learning to leverage the labels, helped William manage his time and made things more effective for the talent/artist. William discovered the doe's & don't's very quickly from some of the best in the music industry.  As Hiriam's right hand , William was blessed with a solid  platform to work with many great professionals within the music industry such as Stephanie Mills, Aaron Hall and others.While with Hriam, William developed a love for doing shows / tours so he signed his own artist out of Portland Oregon, simply to show the world that he could take talent  rooted in obscurity and bring them to the big stage.  William went on to developing his artist(s) and preparing them for live shows & sponsors. Over the last 4 plus years William has secured distribution for his artist(s) with Universal Music Group along with having them on stage with some of the biggest names in music such as Travis Scott, Young Thug, T.I. and others.
William has become a master at using his marketing,branding & recruiting skills to assist others in expressing and expanding themselves and their enterprises.
Like
0 members like this